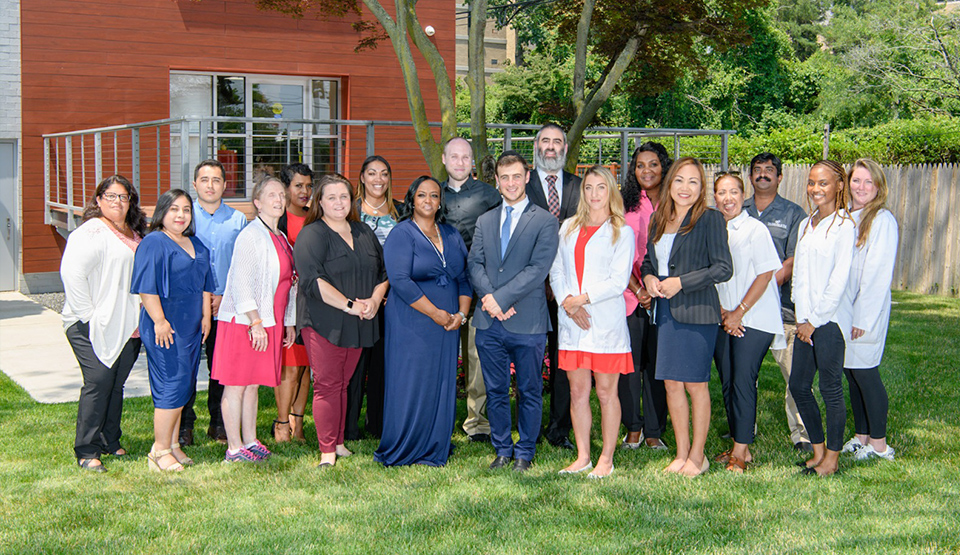 “Everyone wants to look back on their life and feel as though they served a purpose and helped others for the common good, I believe that through my work as a nurse I have strived to help patients and their families navigate the latter years with comfort and dignity.” – Helen Spillane

Helen began her nursing career in London, UK where she was a graduate of the prestigious St. Georges’ Hospital Nursing School. Afterward, she was selected to be a member of the St. Georges’ hospital nursing staff where she learned and practiced all aspects of hospital-based nursing from the emergency room, ICU, and operating room. After her initial training at the hospital, she moved to specialty nursing at the renowned Harley Street Clinic in London where she practiced nursing in the areas of cardiac, plastic surgery and oncology. During her time at the Clinic, Helen catered to the medical needs of several global celebrities and several members of the foreign royal family.

After several years at Columbia, she moved to Westchester County and decided to expand her professional career with a move into gerontology and geriatrics. In 1997, she accepted a position as the Director of Quality Assurance and was subsequently promoted a year later to Director of Nursing at The Port Chester Nursing and Rehabilitation Centre (now known as The Enclave), a position she holds to this day.

During her 20-plus years as a Director of Nursing, she has obtained many specialty certifications such as Wound Care and Nurse Executive. She has given back to the youth of the profession by teaching the Nurse Leadership course to RN students at Westchester Community College. She was awarded for her work at the College with the People On the Move distinction by Provider magazine in July 2010.

< Back to TEAM PAGE
Schedule a Tour